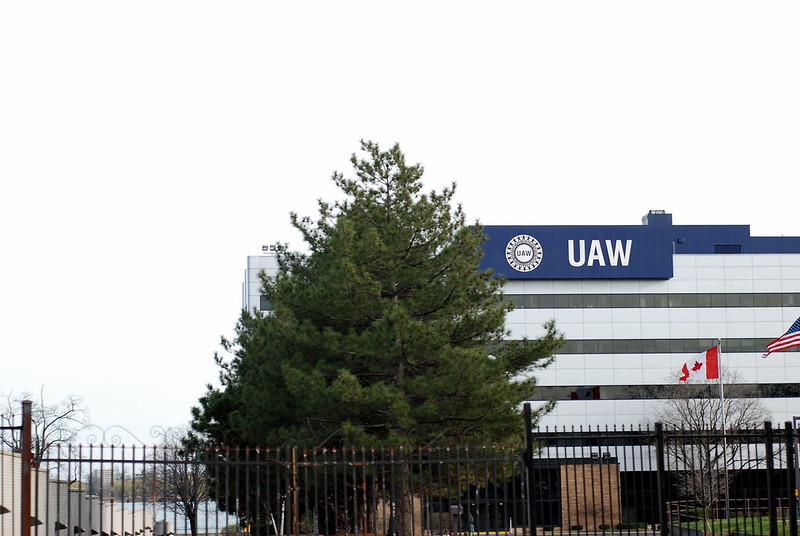 Derk Wilcox hints that a suit filed by a former United Auto Workers (UAW) employee charging that he was strong-armed into paying dues to a fake union may open the floodgates in uncovering suspect practices used by even more of those bodies.

“It may be happening in more unions than we know of,” Wilcox, senior attorney for the Mackinac Center Legal Foundation and lead attorney for now retired UAW actuary Jim Shake, told the Capital News. “I have been contacted by people at another major union alleging that something similar happened.”

In the case of Shake, his suit in the Wayne County Circuit Court alleges that he was forced to pay dues to the fake union beginning in 2014 with the dues and fees to Local X ultimately totally $7,450. Shake, who was assigned to the union’s headquarters in Detroit, insists his abuse didn’t end there, with supervisors routinely threatening him with termination when he sought to decline membership in a union where “nobody was representing me.”

The two sides are due back in court on April 9 for a hearing and Wilcox claims union attorneys have already admitted Shake had no union representation over the period when dues were being deducted.

“They just considered that everyone who worked for them had a duty to support the union and pay dues,” Wilcox said. “It’s really a convoluted method.”

According to the Detroit Free Press, the majority of UAW’s International Union staffers belong to a local union where nonmembers with special expertise like actuaries can also work while they “contribute their fair share” to the cost of the UAW’s operations. The funds are deposited into union’s general fund and Local X is the administrative arm that handles those transactions.

“The unions are subjected to a fair amount of reporting requirements, but I think it’s clear something like this needs to be added since they are not supposed to be demanding dues from people that they don’t represent,” said Wilcox, who compared the action to a kickback scheme where an employee is required to makes payments in order to keep their job.

“There has got to be more openness to the process,” he added.

Currently, a federal corruption probe is underway in Michigan with UAW at the center where at least 13 company officials have been indicted and 11 convicted. Among those charged is former President Gary Jones, accused of embezzlement and defrauding the government.

“For the well-being of all the workers in Michigan, we need an economy run by major players that aren’t corrupt,” Wilcox said. “What we’ve found with the UAW is that they were corrupt all the way up to the top.”

Want to get notified whenever we write about UNITED AUTO WORKERS ?

Sign-up Next time we write about UNITED AUTO WORKERS, we'll email you a link to the story. You may edit your settings or unsubscribe at any time.