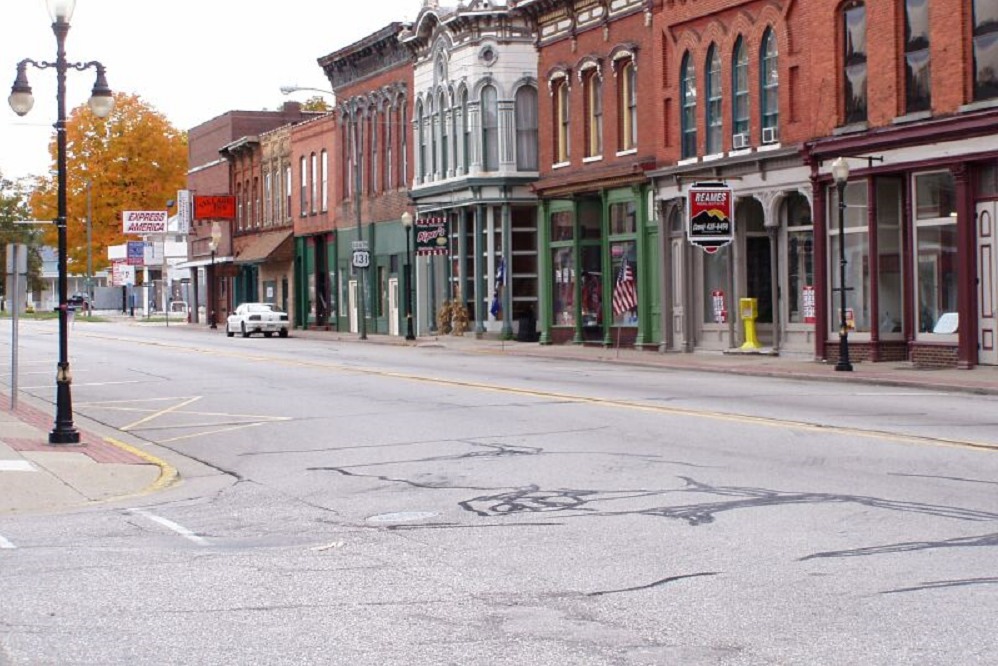 Although many residents agree that Michigan’s roads are problematic, they don’t want to pay more to make the repairs happen, according to a poll by the Detroit Regional Chamber.

The chamber said more than half of voters (53 percent) say the state has the money to fix the roads and they don’t want to pay more. Just 34 percent of those polled in the Jan. 14-18 survey say they believe the state needs to find new ways to make the money.

Gov. Gretchen Whitmer and officials with the state’s transportation department have said they would need to spend more $2 billion annually for to keep roads and bridges in decent condition.

But voters don’t agree, said Richard Czuba, of the Glengariff Group Inc., which conducted the poll.

Forty six percent of voters polled say that the state’s roadways are getting worse, and only 12 percent say the roads are getting better, even though a 2015 law put more money into the roadways.

According to the chamber poll, voters could have more trust in their government to spend the money appropriately, but just 23 percent say the state is the one they’d trust most. More than 46 percent of voters think the state is going in the right direction, according to poll results.

It appears many voters support Whitmer’s other proposals: 74 percent of those polled approved of the job-retraining program with debt-free community college;], 88 percent supported a hands-free driving law that restricts cellphone use, and 77 percent supported new anti-discrimination projections for gay and transgender Michigan residents.

Want to get notified whenever we write about Detroit Regional Chamber ?

Sign-up Next time we write about Detroit Regional Chamber, we'll email you a link to the story. You may edit your settings or unsubscribe at any time.